Our website uses cookies, which help us to improve our site and enables us to deliver the best possible service and customer experience. By clicking accept you are agreeing to our cookie policy.    Accept   Find out more
Products
Information
Featured
Home Foot Care Pack
£9.00
Categories
Bestsellers

The advice regarding Aqueous Cream has now changed. It should be used as an emollient wash rather than a moisturising cream. Our alternative product is Flexitol Moisturising Cream.

Aqueous cream relieves the symptoms of dry skin conditions and can be used instead of soap to wash the skin.

The skin dries out when too much water evaporates from its surface. This will increase as we get older, and is made worse by washing because hot water and soap remove the layer of natural oil on the skin surface.

Made from a mixture of emulsifying ointment (which contains emulsifying wax, liquid paraffin and white soft paraffin) and water, with phenoxyethanol as an antimicrobial preservative.

When you use it instead of soap it cleanses the skin and leaves behind a layer of oil on the skin surface that prevents water evaporating from the skin, therefore, stoping it drying out.

Adults, the elderly and children: Apply to the affected area of skin as required.

It is recommended NOT to use between the toes. 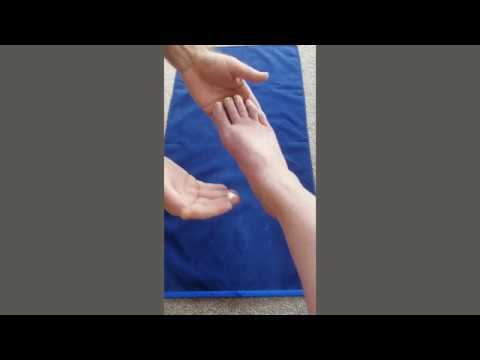 Instruction on how to use our Aqueous Cream - YouTube

Video will open in a new window
Using the eBay App? Paste link into a browser window:


Your Review: Note: HTML is not translated!

Enter the code in the box below: